Posted on September 19, 2013 by thisnestisbest 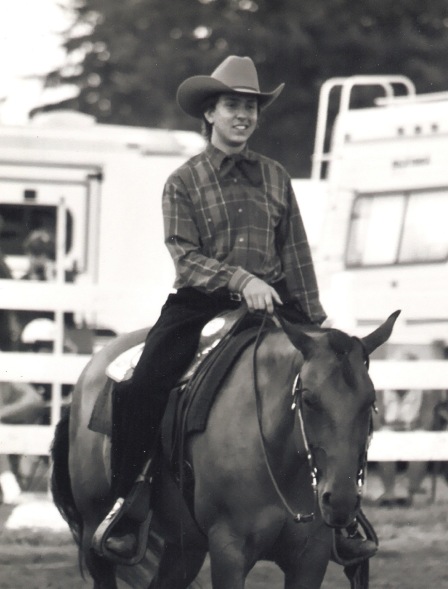 Today would have been my brother-in-law’s 26th birthday.

Two and a half weeks ago, on Labor Day, Mr. Lemon and I received a phone call that his brother had been involved in a hit and run accident.  A vehicle hit Rob and his best friend on their tandem bicycle during an early morning ride.  Even though they were both wearing helmets, Rob died instantly and his girlfriend remains in critical condition.

Every day since that day has been surreal and this tragedy has still not sunk in as our new reality.  I cannot possibly believe that we will never see him again, laugh with him again, or share a hug with him again.  Life, painfully, continues to move on around us.  Although my head knows that time will help heal and dull the pain, my heart feels frozen.

Rob was full of life and overflowing with passion.  I could tell you that growing up, he was a skilled horseman.  Or that he always loved being outside and being active.  And that over the last several years, this translated into a love of bike riding and his plans to open a bicycle shop someday.

But none of that captures who he really was and will forever remain to those who knew him.  An individual who was determined to be himself no matter what others thought.  Someone who stood up for what he believed in.  A man who was less concerned with things and more concerned with love.  My brother and friend.  He will be missed daily.

This entry was posted in It's My life. Bookmark the permalink.